Had a lovely meditation with Heru yesterday evening after giving offerings. I don’t have all the words to describe what he had to show me, but it was all about love, offerings, and relationship. The offerings, and the love they are shared with, are what makes the statue no longer just a statue, the altar no longer just an altar. I poured chocolate raspberry tea in the chalice, and blew shisha smoke into it to create this lovely dramatic steaming brew and offered it. I stroked the statues with oil and water and put tea on their lips. I filled the altars surface with shisha smoke until it glowed otherworldly in the candlelight. I lit incense and placed the flaming sticks in front of my gods, so I could imagine them inhaling the flame as it went down to a smoky smoulder. I poured tea and blew smoke over my pentacle, and as I rang the bell over it, I willed my offerings to create something larger and more sustaining, a temple where tea and fragrant smoke never run out. I gave this to them, in love, and in return received a strengthening of feeling of Presence. This act, this physical, tangible ritual of giving, made the spirits and gods themselves more tangible in my mind. I treated the statues like real, living beings. I didn’t simply place the offerings on the altar and say a few words and walk away. There was fantasy involved, imagination that took hold until it became real. That is a real way of working with the gods and spirits. Our belief strengthens them and our connection to them. So be dramatic. Light all the candles and smoke up the room and enjoy wine and smoke with them and be sensual! Touch the statues and clothe them and care for them as you would if they were real, and they will be. Allies are power. And they are earned.

View all posts by MLW 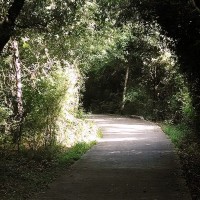 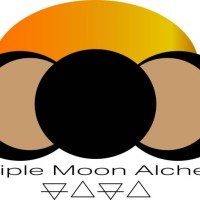 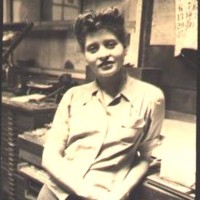 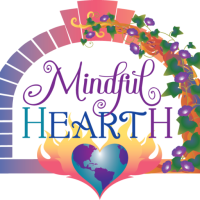 In Service to the Land and the Old Gods of Britain

...the ramblings of an Aussie Pagan Aspie Housewife

we live to forget

in the falling, we find truth

Reflections of a scientist and pagan from the EU

Wicca: Philosophy of a High Priestess

A Site of Beautiful Resistance

Triple Moon Alchemy is an herbal apothecary dedicated to being a resource for folks who wish to support their body’s natural healing and nurturing abilities through the use of herbs and herbal preparations. Thank you for visiting! You have landed at the Blog. To visit the herb shop click the link below.

Cauldron and Brew: A Witch's Blog

Musings of a witch on life, the universe and everything.

The Welsh Heathen
Down the Forest Path

A Journey Through Nature, its Magic and Mystery

A Journey into Human Motivations

A Pagan blog for all the Pop Punk trash out there

Sharing My Druidry And Cannabis As Medicine

My Veiling Journey From the Start

The life of a Canadian Druid